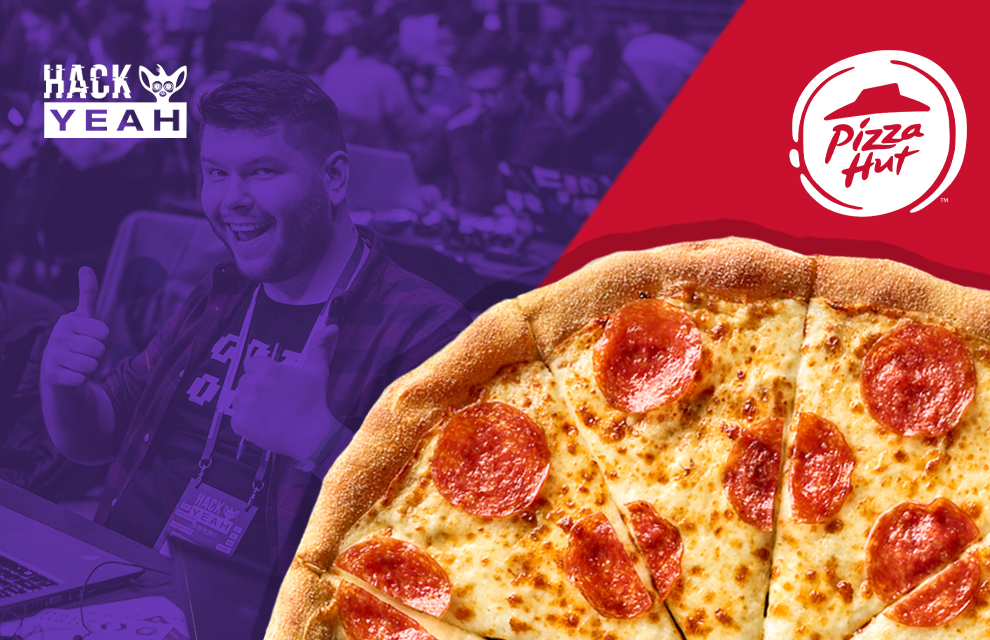 Has Pizza Hut been able to deliver three thousand pieces of pizza in less than 24 hours?

We gave the Warsaws pizzerias a challange to deliver 3000 pizzas within 24 hours to HackYeah. As you know Pizza Hut took up the challenge. 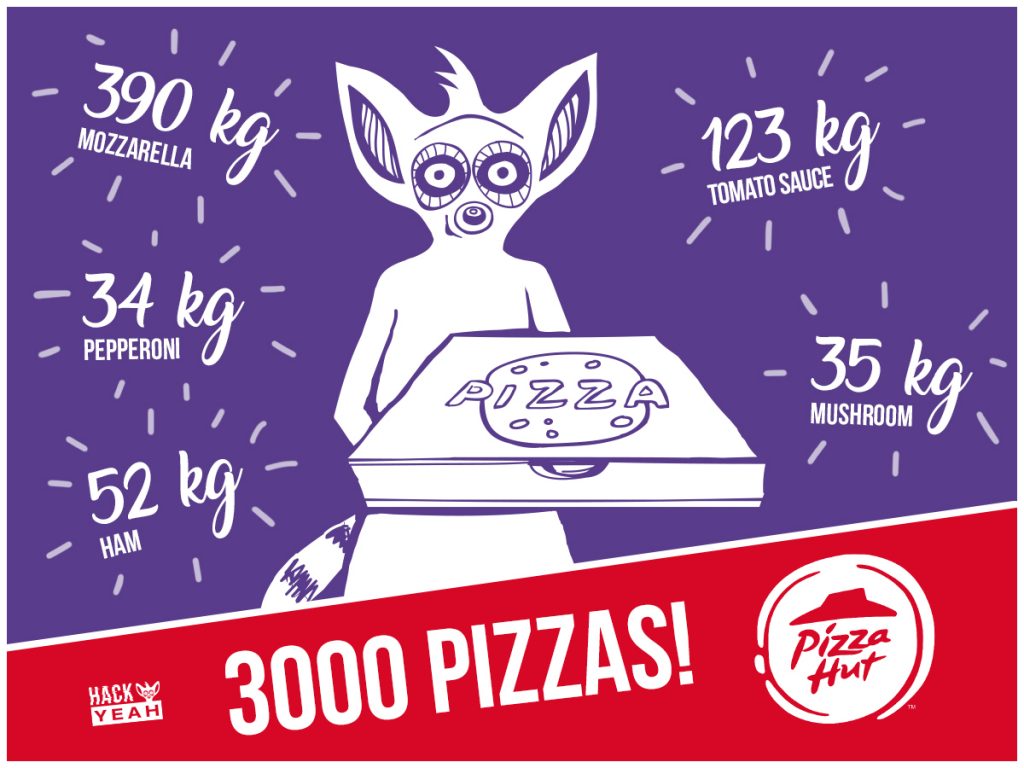 However, this did not stop the representatives of the restaurant chain from undertaking this, in many respects extreme, attempt. We announced #PizzaChallenge just over a month before the event and they decided to volunteer within an hour!

Preparations for the task started at Pizza Hut a few days before the event. After all, three thousand boxes will not assemble themselves, and hundreds of kilograms of ingredients will not come by accidentally to a restaurant. The work had to be organized like clockwork to constantly deliver tasty, tempting pizza to hungry marathon participants.

The mission seemed almost impossible for someone who lacked the features of a superhero (such as the ability to immediately transport from place to place), but still they succeeded. Hot pizzas met the appetites of hard-working HackYeah attendees. They needed reinforcement to prove themselves, come up with something that would change the world for the better and fight for the prizes. 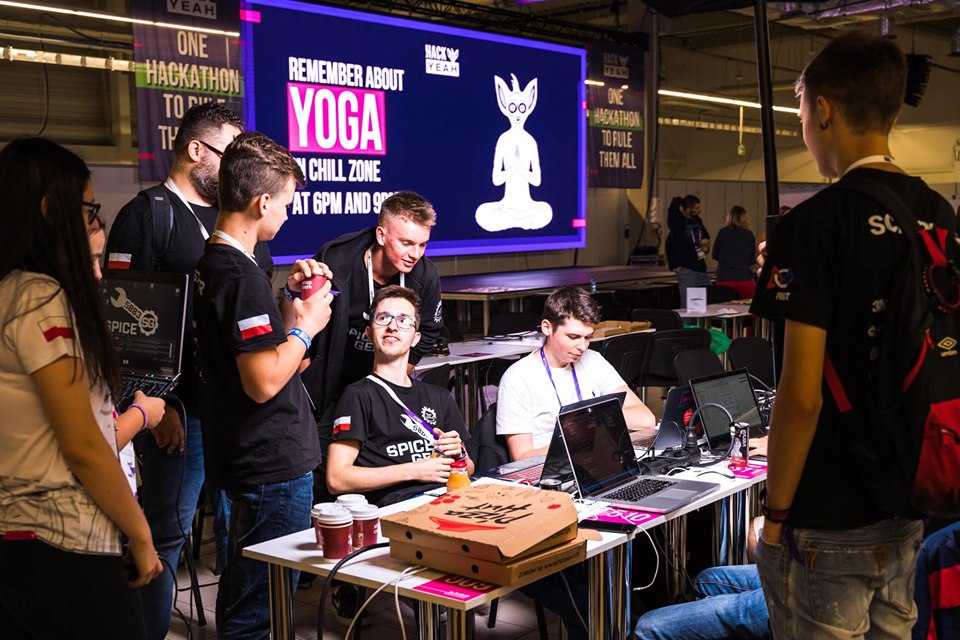 No marathon is easy to go through, especially if it’s a programming marathon, where you need to create something as brilliant as possible.

Pizza Hut proved that nothing is impossible for them and that they can satisfy a customer who has even the craziest and boldest requirements. 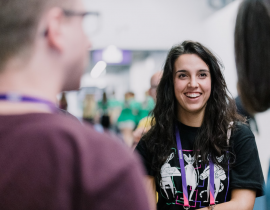 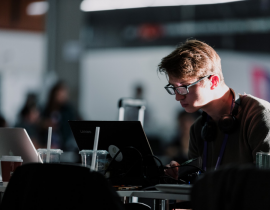 We start HackYeah Online on Friday! 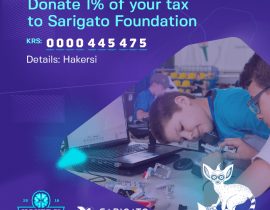 Donate 1% of your tax to Hackersi!